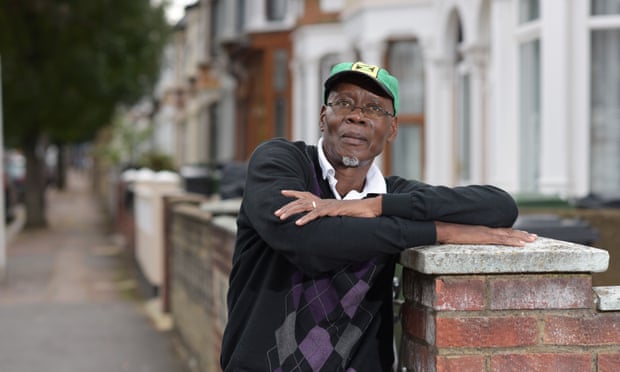 Welfare of Migrant Children and Families “Compromised” Due to Deportation Strategy

A former English teacher who was blocked for 25 years from returning to his home in Britain due to his passport being confiscated has been ruled ineligible for British citizenship because of the length of his absence from the UK.

Ken Morgan, who is 70-years-old, described the decision as a “ridiculous catch-22”. Mr Morgan said that the reason for his lengthy absence was because he was barred from travelling to the UK by British officials.

Mr Morgan moved from Jamaica to the UK in 1960 and travelled to the UK on a British passport. He attended school in London and lived and worked in the UK for more than 30 years.

In 1994, he travelled to Jamaica to attend a relative’s funeral in Jamaica. He was stopped on his way-back to London at check-in and his passport was confiscated.

When the Windrush scandal broke, British diplomats contacted Mr Morgan to offer him a temporary visa to return to the UK.

In response to the refusal, Mr Morgan said:

“How can you prevent someone from returning, then turn their application down and tell them you were not in the country and therefore are not eligible? Hello? Hello? Why was I not in the country? It makes no sense.”

He also spoke of his scepticism towards the Home Office’s commitments to right the wrongdoings of the Windrush scandal.

“The promised change of culture hasn’t happened. When we take the limelight away from the Home Office, they revert back to their old ways.”

Mr Morgan said that he was destitute on the streets of Kingston for a time, before he managed to start a small business and retrain as a graphic designer. He went on to work at the University of West Indies, defying the odds.

In response to the case, a Home Office spokesperson said:

“An independent review, which was requested last month into Mr Morgan’s case, is ongoing. All citizenship applications are considered on their own merits in line with the requirements set out in nationality legislation.” 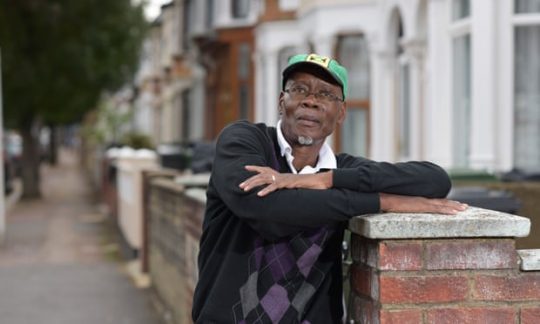 Ken Morgan (pictured above) was barred from entering the UK after his passport was confiscated. [Image credit: Guardian] 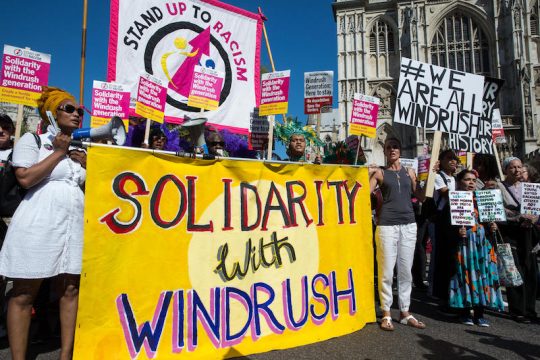