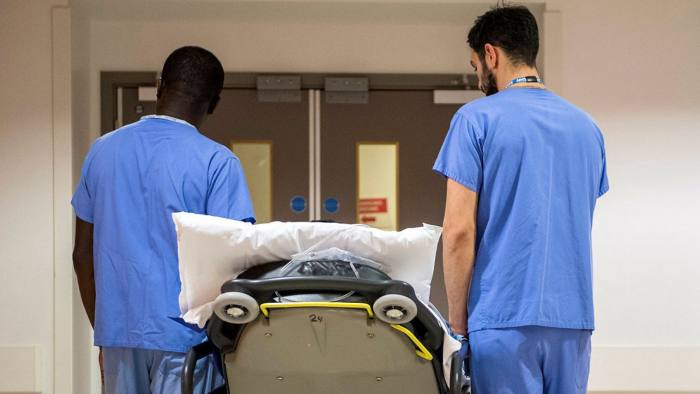 Charities and trade unions have warned that migrant health care workers are having to return to their home countries after the expiration of their visas amid the second wave of Covid-19 in the UK.

Many key workers who are still in the UK are facing problems in renewing their work visas due to delays and prohibitive costs. Consequently, some migrants have now become overstayers in the UK, which could lead to problems with renewing their visas and immigration status in the UK.

Unison stated that current UK immigration policy is having a serious impact during the second wave of Covid-19 and at a time when there are currently 122,000 vacancies in the health and care sectors in England.

Calls for Indefinite Leave to Remain for Migrant Health Workers

There have been calls for migrant healthcare workers who have helped with the efforts to combat Covid-19 to be given Indefinite Leave to Remain status.

Doctors Association UK has called for Indefinite Leave to Remain for migrant healthcare workers and has also raised concerns about delays in visa processing.

A letter has been drafted and has been signed by 1,660 doctors and other healthcare workers in protest against the treatment of Dr Basem Enany, an Egyptian cardiologist who became seriously ill after contracting Covid-19.

As reported last week, before he was ill, he had treated many patients at York hospital, but he and his family fear for their future in the UK as Enany’s visa reaches its expiration date next month. The Home Office have not formally confirmed what will happen to Enany’s immigration status, though they have said that the Enany family’s immigration status is “not in jeopardy and they are not facing enforcement action”.

More Than 10% of NHS Staff Say Nationality Not British

The reliance on overseas nationals is clear when considering a recent Commons Library briefing which stated that: “Over 67,000 NHS staff in England are EU nationals – 5.5% of all staff. Overall, 13.8% of NHS staff say that their nationality is not British.”

Earlier in the year, the Home Office announced that NHS and care workers whose visas were due to expire in the next few months would have them extended for a further year free of charge.

However, the concession only applied to around 3,000 workers, leaving out thousands of care workers and NHS staff.

“Treating overseas health and care workers this way is shameful. These staff are on the frontline, caring for the most vulnerable in society. Shutting them out of the visa extension scheme is a short-sighted and dangerous move. With 122,000 vacancies across the sector, ministers shouldn’t be driving key workers out and barring new ones from coming here.”

Minnie Rahman, public affairs and campaigns manager at Joint Council for the Welfare of Immigrants added to McAnea’s concerns:

“People who’ve been risking their lives to keep us safe shouldn’t have to jump through endless hoops and pay astronomical fees just to keep living and working here. Limited visa extensions made earlier this year caused devastating confusion and did not protect key workers from the stress of the immigration system. The government must now take fair and practical action, and grant free visa extensions and the right to stay to all key workers.”

A Home Office spokesperson sought to assuage concerns about the future of migrant health workers in the UK, saying:

“Overseas health and care workers provide extraordinary contributions right across our NHS caring for those in need and they have saved countless lives throughout the coronavirus pandemic. We want to ensure the best health professionals from around the world continue to come to work in our outstanding NHS and wider health and care sector, which is why they can apply for the health and care visa at a lower cost to other routes.”

Do You Need Immigration Advice?

Birmingham Immigration Lawyers is continuing to provide a comprehensive service to anyone who requires immigration advice or application assistance. 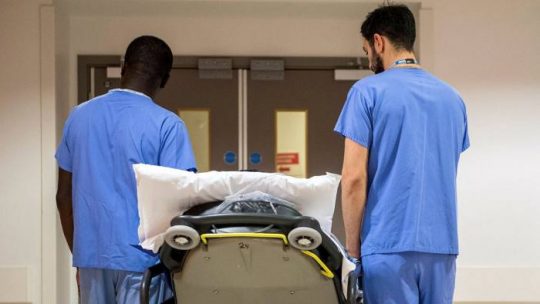 Migrant healthcare workers are leaving the UK at a time when there are 122,000 vacancies in the health and care sector. [Image credit: FT] 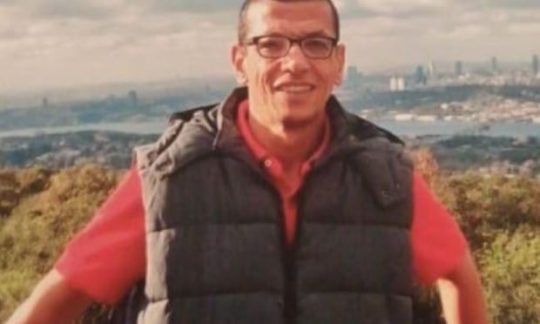