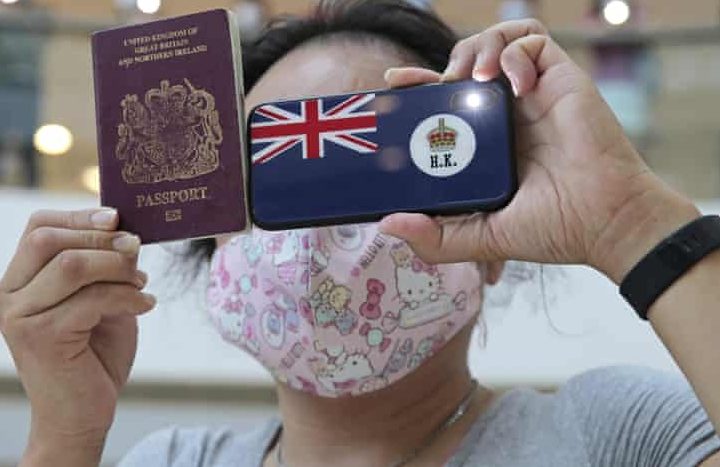 The UK has stood firm in a row with China over the new UK visa being offered to Hong Kongers with British National (Overseas) status.

From 31st January, Hong Kong citizens who have British National (Overseas) status will be able to apply for an immigration permission which can lead to permanent residency in the UK. The scheme opened on Sunday.

Migration agents in Hong Kong have said that they have experienced a rush in inquiries over the past few days.

Around 300,000 people are expected to leave Hong Kong for Britain using the new immigration route. There are around 2.9 million citizens eligible to move to the UK under the new scheme, as well as 2.3 million dependents.

China has been highly critical of the move and said it will not recognise the BNO passport as a travel document.

A UK Foreign, Commonwealth and Development Office spokesperson said they were “disappointed but not surprised” by China’s decision not to recognise the BNO passport.

And it remains the case that BNOs and their families can use documentation other than BNO passports to travel and enter the UK.”

China has questioned the UK government’s motives and actions. Chinese foreign ministry spokesman, Zhao Lijan said that the “attempt to turn a large number of Hong Kong people into second-class British citizens” had “completely changed the nature of the two sides’ original understanding of BNO”.

He went on to say:

A statement from China’s Ministry of Foreign Affairs alluded to a lack of talent in the UK. He said:

“Apart from serving its political agenda, the move of the British side will also bring huge economic interests to the country. While the UK may be in dire need of talents and capital, it should not have made use of the BNO passport as a ‘political cover-up’.”

Prime Minister Boris Johnson has spoken of his pride in the new scheme and suggested that the UK’s historic ties to Hong Kong have not been forgotten.

“I am immensely proud that we have brought in this new route for Hong Kong BN(O)s to live, work and make their home in our country.

In doing so we have honoured our profound ties of history and friendship with the people of Hong Kong, and we have stood up for freedom and autonomy – values both the UK and Hong Kong hold dear.”

“Global Britain will always stand up for what is right and uphold our commitments. This new visa delivers on our promise to the people of Hong Kong, honouring our strong historic relationship and upholding their freedoms.

I look forward to welcoming people wanting to put down roots and build a new life with their family in the UK.”

Birmingham Immigration Lawyers offers immigration legal advice and application assistance in all areas of UK immigration law. If you are a Hong Kong national looking to move to the UK, we can provide you with all the support you need, including expert application guidance.

Also, if you are looking to secure your permanent residency in the UK with Indefinite Leave to Remain, or apply for the new Skilled Worker Visa, we are here for you. 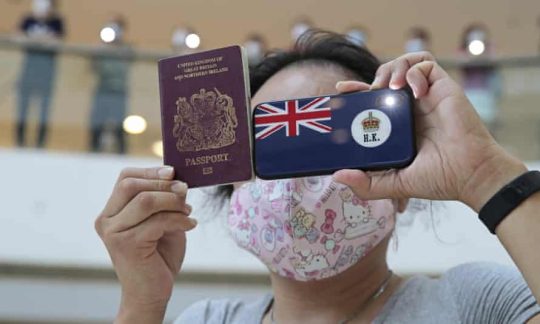 It is expected that up to 300,000 Hong Kong nationals could apply for the scheme in the next five years. [Image credit: Kim Cheung/AP] 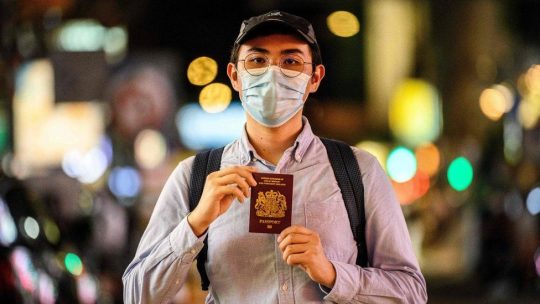