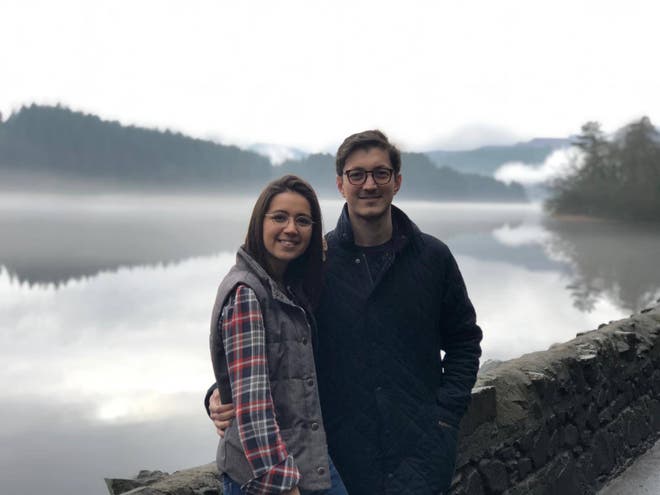 Since the UK Home Office halted its visa services as a result of the Coronavirus pandemic, thousands across the country have awaited its resumption.

However many are left gravely disappointed as the UK’s visa processing system is gridlocked, with delays leaving migrants in a state of limbo.

Despite a phased reopening of the visa processing system on 1st June, many foreign nationals have been advised they are unable to proceed with providing their biometric details.

One particularly tragic repercussion of extensive visa delays is foreign nationals being unable to visit dying relatives. Despite being legally resident in the UK, many are now left without the necessary, valid immigration documentation. The result has seen families unable to prove their right to be in the UK and subsequently facing excessive restrictions. 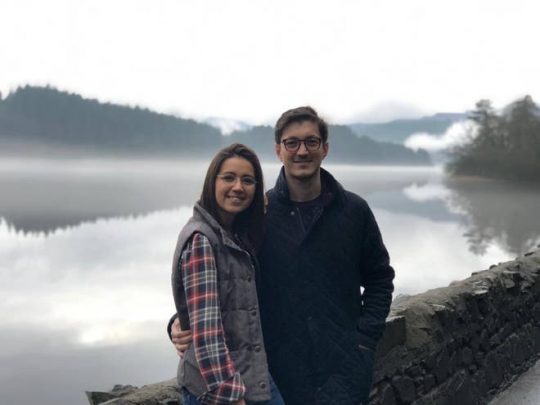 Emre & Elif Gunes have been unable to travel to Turkey to visit Elif’s critically ill father
[Image: The Independent]

One such restriction is an inability to travel. This has resulted in Turkish couple Emre and Elif Gunes being unable to travel to Turkey to visit Elif’s father, who has cancer and has been in a critical state since 13th July.

Despite a phased reopening of the visa processing system on 1st June, many foreign nationals have been advised they are unable to proceed with providing their biometric details

The couple both work as engineers in the UK and had applied for an extension to their leave to remain in April as their visas were due to expire on 19th June. Yet, while this process typically takes just a few weeks, they are still unable to submit their biometrics in order to complete the process.

Sopra Steria – a private company contracted by the Home Office to provide this biometric service – informed the couple that they must undergo a new process of reusing their previously submitted biometrics. However, they have been given no time frame as to when this will commence.

In another concerning case, Debasish Dash – who has been working in the UK since 2016 – has been unable to take up employment due to this inability to complete the visa process.

He was due to start a new job role as a lecturer at Strathclyde University at the beginning of July but has instead had to remain in his current occupation as a researcher at Cambridge university. Troublingly, his research funding is due to come to an end in August, rendering him jobless.

Concern due to lacking documentation

Other migrants spoke with The Independent about feeling afraid to leave their home in case of being asked for their residence permit by those working for authorities.

Thousands of foreign nationals across the UK currently do not have proof of immigration status as a direct consequence of the Covid-19 pandemic. Despite the government previously reassuring those with leave to remain that their visas would be extended to accommodate travel restrictions and safety, immigration lawyers have voiced their concern due to a lack of legal basis.