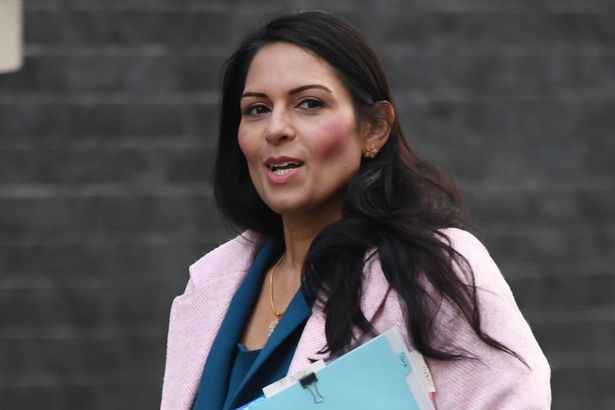 Home Secretary Priti Patel has vowed to fix the “fundamentally broken” asylum system in the UK to make it “firm and fair”.

Patel, speaking at the virtual Conservative party conference, promised to introduce legislation next year for the “biggest overhaul” of the system in “decades”.

Last week it was revealed that the UK considered sending asylum seekers to an island in the Atlantic, though this was subsequently disregarded. 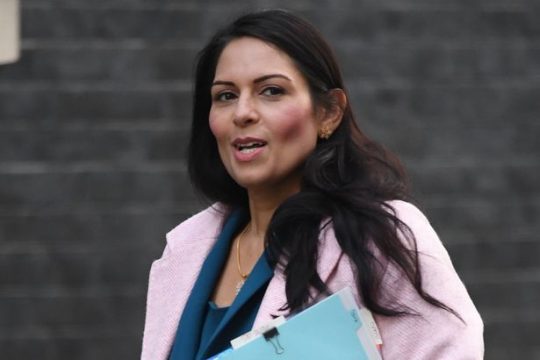 Ms Patel said that the changes “would take time” but that she would “accelerate the UK’s operational response” to the issue in the meantime.

The chief executive of charity Refugee Action, Stephen Hale, said it was a “positive step” for the Home secretary to “realise what we’ve been trying to tell her – the asylum system is not fair or effective”.

He also urged the Home Secretary to push for “quicker decisions and better support” for those who are already seeking asylum in the UK.

Meanwhile, Labour’s shadow Home Secretary, Nick Thomas-Symonds, said that the Conservative governments of the last ten years have broken the asylum system in the UK. He said:

“Recent experience suggests they have not learned any lessons at all, with unconscionable, absurd proposals about floating walls and creating waves in the English Channel to push back boats and sending people thousands of miles away to process claims…The truth is the Tories are devoid of compassion and competence.”

“After decades of inaction by successive governments, we will address the moral, legal, practical problems with this broken system. Because what exists now is neither firm nor fair.”

Ms Patel said that those who were against her plans were “defending the indefensible”.

The speech from Priti Patel comes after it was revealed that last month saw the highest ever number of people attempting to cross the English Channel to the UK.

Ms Patel said the UK would make more “immediate returns” of people who arrived illegally and “break our rules, every single week”. 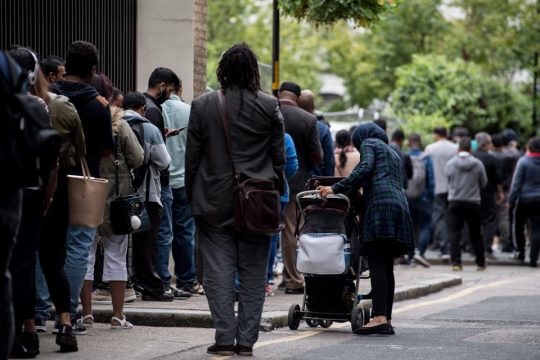 Many asylum seekers waited longer than six months for their asylum applications to be processed. [Image credit: Forbes]

Stephen Hale said that the Home Secretary should “honour her words and commit long-term to creating safe and legal routes for refugees to reach the UK”, which should include restarting settlement schemes which were paused during the Covid-19 outbreak.

Patel said she expected that some would “lecture us on their grand theories about human rights” and that “those defending the broken system – the traffickers, the do-gooders, the lefty lawyers, the Labour Party – they are defending the indefensible”.

What the Home Secretary’s actual plans are remains to be seen.

Priti Patel should “honour her words and commit long-term to creating safe and legal routes for refugees to reach the UK” (Stephen Hale, chief exectuive of Refugee Action).

Do you Need Immigration Legal Support?

Whatever your immigration query might be, we are here for you. We offer appointments remotely either over the phone or online over Skype.