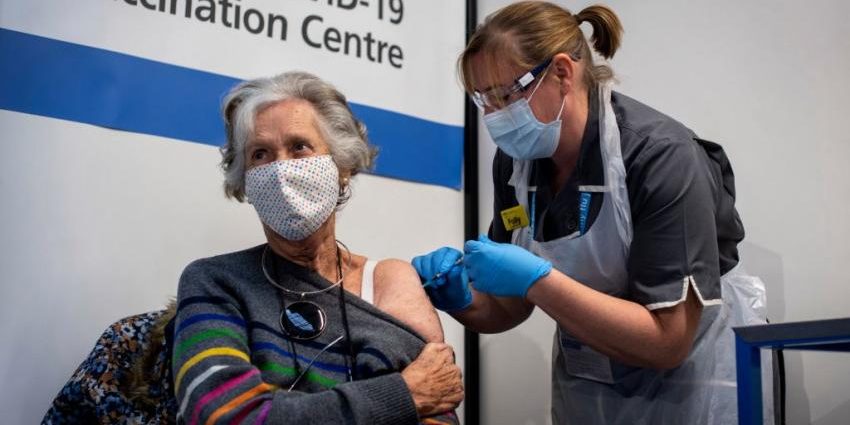 The government has said that people living in the UK unlawfully will not be at risk of deportation if they come forward for a coronavirus vaccine.

Ministers have stated that they want everyone to get vaccinated and are urging those who are in the country illegally to come forward for vaccinations.

This follows on from an announcement in the spring of last year that anyone seeking a test or treatment for coronavirus would not have their immigration status checked.

In response to the news, Steve Valdez-Symonds from Amnesty UK said many undocumented immigrants are “too afraid” to access healthcare.

“it has been the message, very clearly, from the government that access to health care is something that leads to information being passed about them to the immigration authorities.”

He went on to say:

It is great that the government has said it won’t do that in this case, but it has an awful lot to do to ensure that people can believe in that.”

Symonds also stated that “many GP surgeries wrongly think people aren’t allowed to register with them because of their immigration status, which is not true.”

Number of Illegal Immigrants in the UK Unknown

A report published by the National Audit Office last year stated that the government has not had an up-to-date estimate for the number of immigrants illegally in the UK in 15 years. As a result, it is unknown how many illegal immigrants might be in the UK.

The highest estimate of the illegal population in the UK is around 1.2 million. This figure was given by the Pew Research Centre in 2019.

The last official estimate found that around 430,000 people were in the country with no legal right to remain. However, that figure dates back to 2005.

Whilst the government has said that illegal immigrants who come forward for a vaccine aren’t at risk from deportation, this will not mean that those who come forward will be given leave to remain in the UK.

Birmingham Immigration Lawyers is here to provide expert immigration legal support and application assistance in all areas of immigration law.

If you are an asylum seeker, looking to extend your visa in the UK or to secure your settlement with Indefinite Leave to Remain, our expert immigration lawyers are here for you. 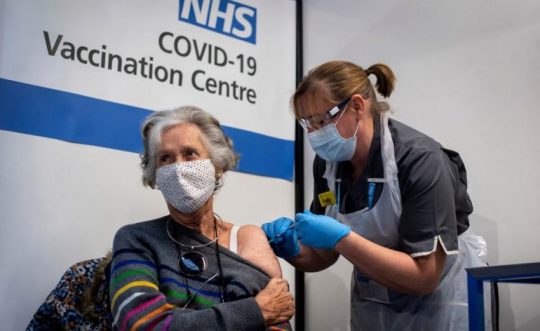 The UK government has said that illegal immigrants do not face deportation if they come forward for the Covid-19 vaccination, and are being encouraged to do so. [Image credit: IBHF] 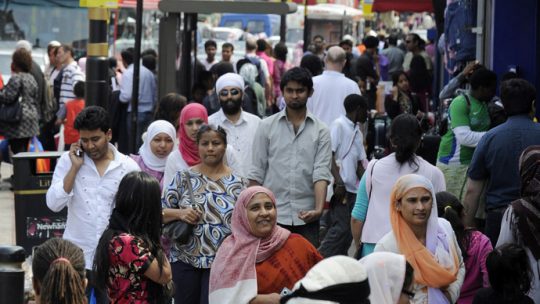 It is not known how many illegal immigrants might be in the UK. [Image credit: Reuters/Paul Hackett]