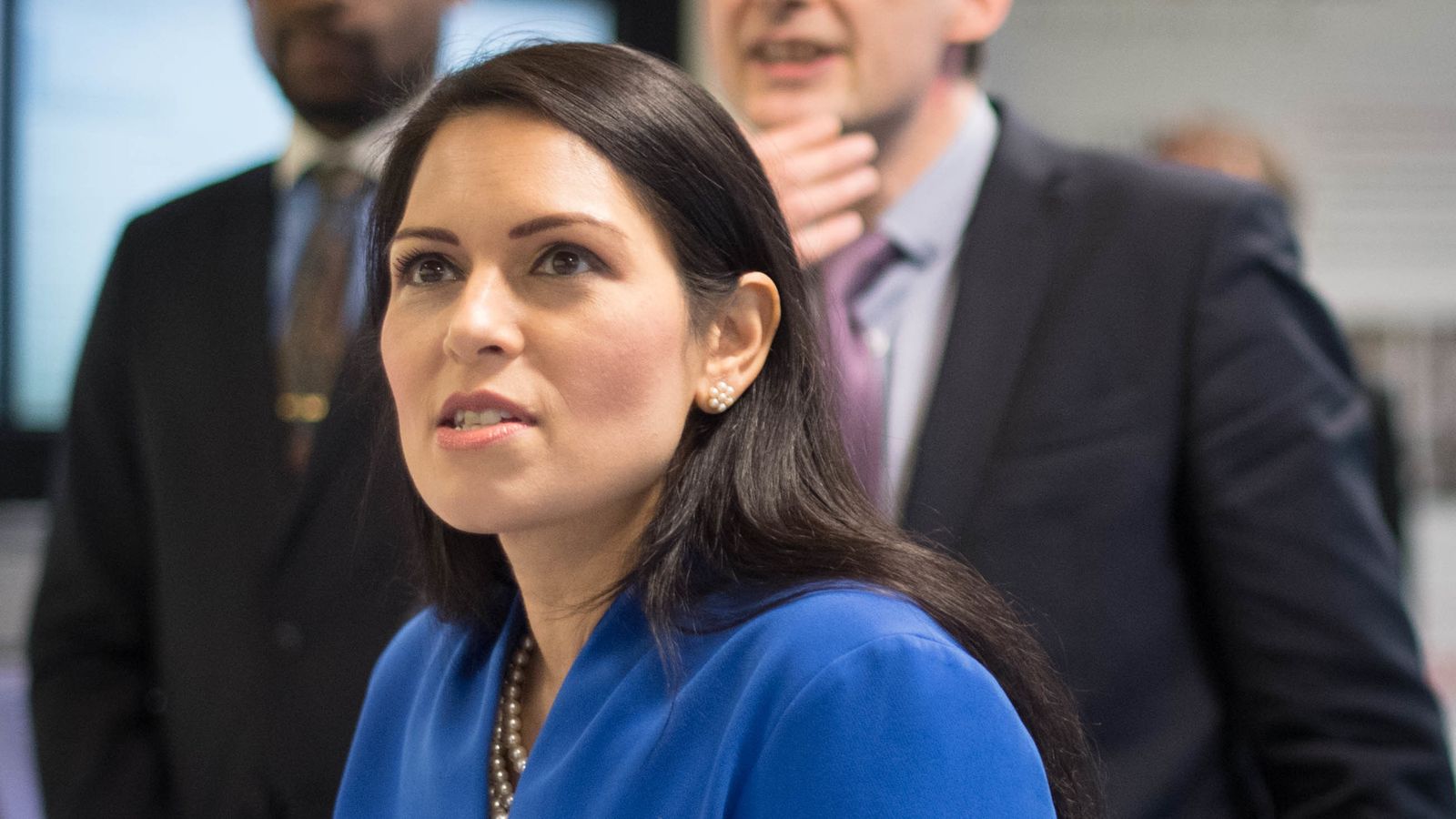 The Home Secretary, Priti Patel, has announced further details on the new Hong Kong BNO visa. The bespoke immigration route will enable British National Overseas (BNO) citizens who are ordinarily resident in Hong Kong to move to the UK to work and study. Immediate family members of BNO visa holders will be able to join them in the UK, including those who do not hold BNO status.

The BNO visa will enable BNO citizens to apply for two periods of 30 months of residence in the UK, offering a path towards full British citizenship. BNO visa holders can study in the UK and will have full access to the UK job market.

The UK government formulated the plans for the new immigration route in response to the Chinese government’s decision to impose a new National Security Law on Hong Kong.  The UK has said the security law contravenes the promises laid out in the Sino-British Joint Declaration of 1984.

The policy statement said the proposed changes to the migration for people from Hong Kong were a reflection of the “unprecedented circumstances” in the territory, and Britain’s “unique obligations” to those with BNO status.

The BNO visa will enable BNO citizens to apply for two periods of 30 months of residence in the UK, offering a path towards full British citizenship.

An estimated three million people will be offered a route to British citizenship through Patel’s “very generous” offer to the people of Hong Kong. The BNO visa route is due to be implemented from January of 2021.

Uniquely, this immigration route enables BNO passport holders to come to the UK without the need to meet certain skills tests or minimum income requirements, in contrast to the new UK immigration system which is set to be rolled out at the same time after the UK leaves the European Union. However, BNO visa holders will not have access to public funds.

An estimated three million people will be offered a route to British citizenship through Patel’s “very generous” offer to the people of Hong Kong. 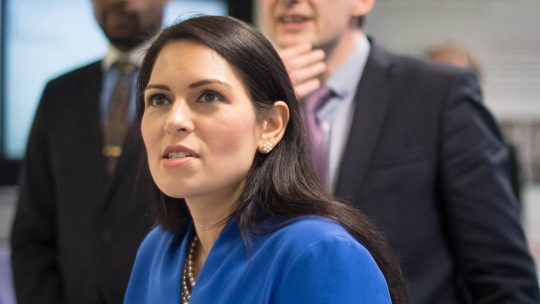 What is the BNO Passport?

The BNO passport is a specialist document which was created for Hong Kong residents before Britain returned the territory to China back in 1997. The BNO passport enables holders to visit the UK for six months. However, in their current form, they do not come with an automatic right to live and work in the UK.

China’s decision to impose a National Security Law on Hong Kong has only made the case for applying for BNO passport renewals stronger.

“We Will Not Look the Other Way on Hong Kong”

Patel said that BNO status “recognised the special and enduring ties the UK has with those people as a result of our role in Hong Kong before 1997.”

“Now that China, through its actions, has changed the circumstances that BNO citizens find themselves in, it is right that we change the entitlements which are attached to BNO status.”

In the policy statement, foreign secretary Dominic Raab said that:

“Today’s announcement shows the UK is keeping its word: we will not look the other way on Hong Kong, and we will not duck our historic responsibilities to its people.”

The policy announcement drew a swift response from China’s embassy in London. An embassy spokesperson suggested that the move interfered with China’s internal affairs.

“The Chinese side urges the UK side to recognise the fact that Hong Kong is part of China, have a right and objective understanding on the National Security Law for Hong Kong, immediately correct its mistakes and stop interfering in Hong Kong affairs, which are China’s internal affairs.”

The Route to British Citizenship

This is the same British citizenship naturalisation timescale as for other foreign nationals living in the UK.