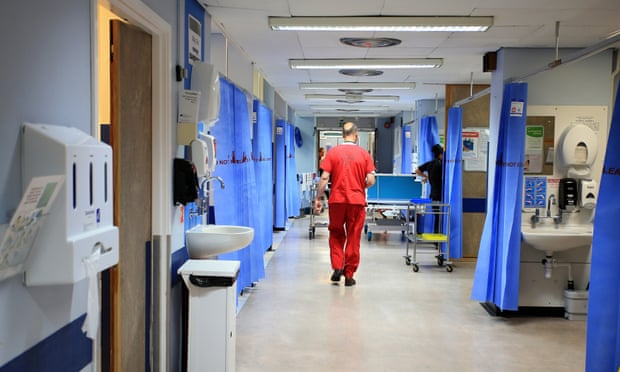 The Guardian has seen new research which shows that UK migrants face an average wait time of 37 weeks to receive NHS care.

According to the study, one in three UK migrants face wait times of between six and twelve months for treatment, including those with life-threatening illnesses such as cancer, heart disease and kidney failure. To highlight this worrying issue, one woman claimed that she had waited more than four years for access to NHS healthcare.

Also, the report found that a destitute anti-FGM campaigner with a brain tumour was charged £8,397 for initial treatment.

Refugees and Asylum Seekers Are Most Impacted

The report found that refugees and asylum seekers are hit hardest by a lack of NHS care. According to the charity Doctors of the World, delays to NHS care are just one week shorter on average for those with “urgent or immediately actionable” illnesses which require treatment.

The research found that despite the nature of their conditions, many migrants are made to wait an average of 36 weeks following diagnosis before they receive treatment. Shockingly, there was one case where urgent care was withheld for two and a half years according to the research.

Doctors of the World is a charity which provides healthcare to people who cannot access the NHS. Anna Miller, head of policy and advocacy at the charity, said:

“These long delays involved a protracted period of all-consuming extreme uncertainty, and anxiety and distress for patients with cancer, kidney failure and heart problems, who end up in a state of horrendous limbo.”

Waiting times faced by UK migrants are more than double the 18-week average within which people in England should receive treatment.

The research has sparked fresh calls for the government to scrap its controversial policy which forces migrants to pay 150% of the cost of normal NHS care upfront before they are entitled to it, including those who are desperately in need of treatment and have no money to their name.

Labour and the Liberal Democrats have joined the voices of a number of top health organisations in questioning the policy of charging people upfront for possible life-saving treatment, including the British Medical Association (BMA), the Faculty of Public Health and the Royal College of Emergency Medicine.

“It’s alarming and disturbing that this report highlights the scale of delays and obstruction to urgent care facing migrants who are seeking asylum in our nation, including those who are entitled to free NHS care.”

“Safeguards must be in place to protect people in vulnerable situations from inhumane delays to treatment, as well as ensuring that those who need immediate treatment aren’t deterred from seeking it,”

According to the research, care was delayed in six cases due to a series of hospital administrative errors. Many who were eligible for free care were deemed to be, incorrectly, ineligible.

A further 16 migrants were understood to have been mistakenly denied urgent and immediately necessary care because NHS trusts applied the rules incorrectly on when somebody could be reasonably expected to leave the UK and receive care elsewhere.

If you would like any immigration legal advice or assistance, we are here to provide you with all the support you may need.

Birmingham Immigration Lawyers is a leading immigration law firm operating throughout the West Midlands area. We deal in all areas of immigration law including Spouse Visas, Indefinite Leave to Remain, British citizenship and asylum cases. 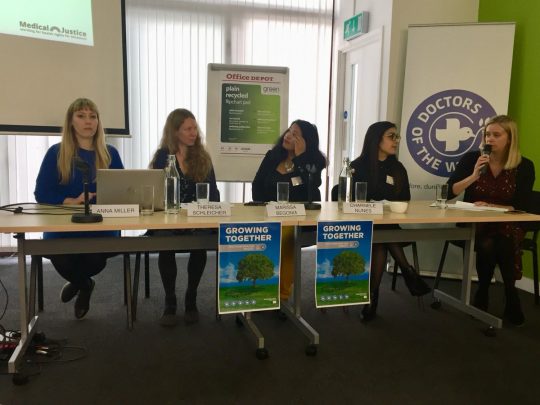 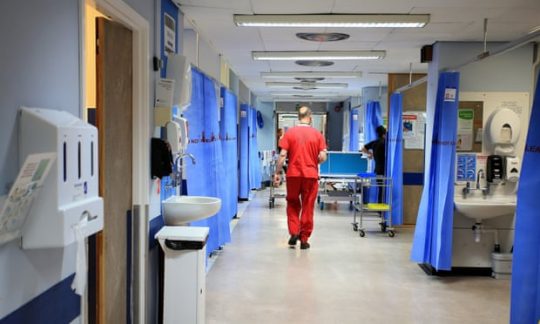 Refugees and asylum seekers have been the hardest hit with NHS waiting times. [Image credit: Guardian]