At least 160 migrants crossed the English channel into the UK over the weekend. The Home Office reported that 160 people on board ten boats made it to the UK.

One boat, which had about 30 people on board, was rescued 23 miles off Beachy Head after it got into trouble.

The coastguard’s fixed-wing aircraft and Border Force vessels Searcher, Vigilant and Neptune were all deployed to search UK waters.

A number of children are believed to have been among a few dozen migrants who were brought to Sovereign Harbour in Eastbourne, East Sussex on Saturday.

One young migrant in a grey blanket was seen being carried by a police officer on dry land following the search and rescue operation.

Each Person Will be Assessed

The government said that it would hear the cases of every individual and look to return those with no legal right to remain.

Minister for immigration, Chris Philip, said “Legislative changes to the law are being made to enable cases to be treated as inadmissible if they have travelled through a safe country.”

In the latter part of last year, Home Secretary Priti Patel that she would fix the “fundamentally broken” asylum system in the UK. However, she has come under criticism for some of the measures proposed, such as the idea to place asylum seekers in camps.

The government has also vowed to make the Channel route “unviable”.

Our highly skilled immigration lawyers can help you to apply for a visa, extend your current visa and to secure settlement in the UK with Indefinite Leave to Remain. 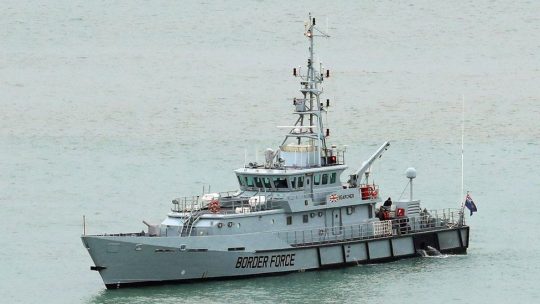 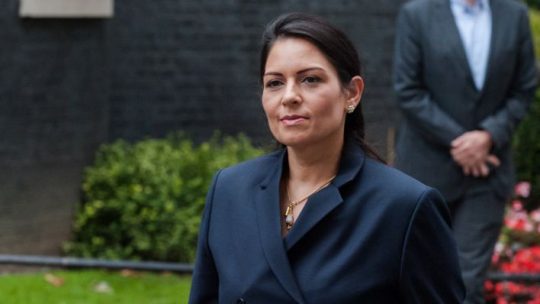