The Labour party has accused Boris Johnson’s government of broken promises as it was revealed that the Immigration Health Surcharge (IHS) remains active and has not been scrapped.

In May, prime minister Boris Johnson pledged to scarp the surcharge for migrant NHS workers and refund those who had already paid it.

The decision to scarp the surcharge for NHS health workers came after a massive backlash against Home Secretary Priti Patel’s intention to keep the surcharge, despite the massive contribution of migrant NHS staff in the fight against coronavirus.

Labour took swipe at the government over its “shameful broken promise” after it was revealed that the IHS remains active. The IHS was introduced in 2015 by the former Conservative-led government. Johnson’s promise in May to scrap the surcharge for migrant NHS staff as a “victory for common decency”. 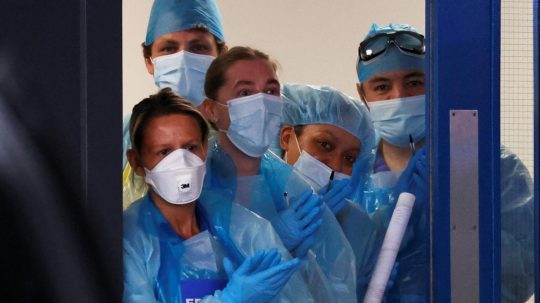 Migrant NHS workers will still need to pay for the immigration health surcharge and wait for reimbursement. [Image credit: Times]

It is understood that the IHS remains active in spite of the prime minister’s commitment to ending it. Migrant health and care workers, who are set to be hit by a second wave of coronavirus, are still expected to pay the surcharge before being reimbursed at a later date.

Under new government rules, the IHS is set to rise from £400 to £624 as of 1st October 2020. Labour said the increase will make the surcharge simply unaffordable for many of Britain’s migrant care workers.

Under the new Health and Care visa, doctors, nurses and paramedics will be exempt from the immigration health surcharge.

However, other migrant healthcare workers will still be expected to pay the fee and may have to wait up to two months to be refunded.

“This amounts to a shameful broken promise by the government to health and care workers who have given so much at the frontline of the COVID crisis.” (Shadow immigration minister, Holly Lynch)

“This amounts to a shameful broken promise by the government to health and care workers who have given so much at the frontline of the COVID crisis.”

She went on to say…

“The reality is that ministers have been happy to clap for carers, but are now charging them exorbitant fees to use the NHS system that depends on them. It’s completely unacceptable to level upfront charges on low-paid care workers that can amount to thousands of pounds for a family.”

The bill to pass the increase in the immigration health surcharge from 1st October was passed last week, in spite of opposition from the shadow bench. 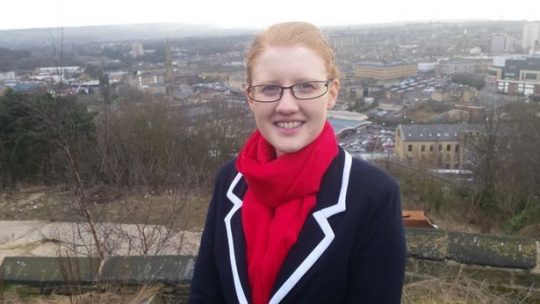 “We cannot support the increase in the health surcharge at a time when access to healthcare is essential, in the middle of a global public health crisis.

“We need fewer barriers to healthcare, not more. That is particularly true in relation to those already in the UK.”

Home Office minister, Kevin Foster, insisted that the increased charges were a result of analysis into the cost borne by the NHS to treat people and that the changes were necessary because of changes pending in UK immigration law when the transition period with the European Union ends.

“The government recognise the value and importance of migration to the UK. We welcome talented individuals and the contribution they make to our economy, our communities and our public services.

However, it is right that migrants contribute to the comprehensive and high-quality NHS services available to them from the moment they arrive.”

Do You Need Immigration Assistance?

If you are looking for immigration legal assistance as an NHS worker, Birmingham Immigration Lawyers is here for you. We deal in all areas of immigration law, including Tier 2 visas and Temporary Worker Visas. We are proud of the service we offer to the people of Birmingham.