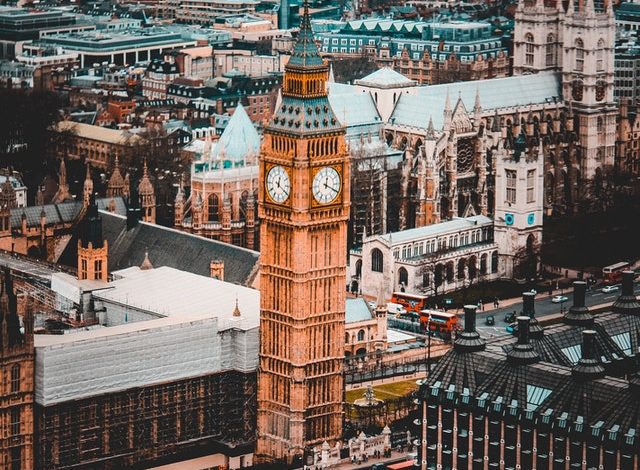 A Guide to Applying for Indefinite Leave to Remain

Indefinite Leave to Remain is a form of settled status which is often seen as a first step towards British citizenship.

In this blog post we set out a guide explaining how to apply for Indefinite Leave to Remain.

The general steps towards applying for Indefinite Leave to Remain are as follows:

What Do I Need to Know About Indefinite Leave to Remain?

In order to be eligible, you must have lived in the UK for a certain period of time, which is usually five years. Those who have been living in the UK under the Skilled Worker Visa/Tier 2 General Visa, a Spouse Visa or an Ancestry Visa will be eligible for ILR after five years.

Certain individuals will be able to apply for ILR sooner. This includes those who have been living in the UK under the Innovator Visa or Investor Visa, who may be eligible after three years or even two, depending on their business activity.

Some people may not be eligible for ILR until they have spent longer than five years outside of the UK. This includes those whose UK residency is deemed to be ‘long residence’.

You will also need to meet the following requirements to be eligible for ILR:

Those who hold Indefinite Leave to Remain can stay in the UK without any conditions imposed on them. You can freely leave the country and return to the UK, provided you don’t spend more than two years outside the UK in a single period.

What Information Do I Need to Provide When I Apply for ILR?

The key part of the application process for any UK visa is the submission of your information and documents, and an Indefinite Leave to Remain application is no different.

Some of the information which you may need to provide includes:

What is the Application Process for Indefinite Leave to Remain?

If you want to apply for Indefinite Leave to Remain, you will need to do so online. There are two different application forms.

Once your online application form has been completed and the fee/s paid, your documents will need to be uploaded to your account.  It is imperative that you provide all relevant documentation pertaining to your circumstances. Failure to do so could result in your application being delayed, or even rejected.

Usually, you will not need to provide the original versions of your documents, apart from your passport. However, if immigration officials have any doubts about any of your information, you may be asked to verify your documents.

Attending your Appointment and Processing Time

You will usually need to attend an appointment at a United Kingdom Visa and Citizenship Application Services centre as part of the application process. An email will be sent to you with details of your appointment.

At your appointment, it is a good idea to bring the following information:

At the end of your appointment, the staff member will confirm that your application has been received.

Settlement applications take up to six months to be processed. However, you may be able to choose one of the priority services if your application is time sensitive.

What are the Benefits of Indefinite Leave to Remain?

Indefinite Leave to Remain is perhaps the most important step in the immigration journey of an overseas national. ILR status effectively gives someone the right to live, work and study in the UK without any restrictions.

Those who are granted with ILR do not need to pay anymore money towards leave to remain visas or for the immigration health surcharge.

Indefinite Leave to Remain holders also have benefits towards family reunification. As an ILR holder, you have the right for your immediate dependants to join you on one of the Family Visas. These visas afford attractive benefits, such as the possibility of working and studying in the UK without any restrictions.

However, your freedoms are not identical to those of a British citizen. Your ILR status will be revoked if you spend more than two years outside the UK in a single period. Also, if you are convicted of a crime, this is likely to affect your ILR status.

How Birmingham Immigration Lawyers Can Help

Birmingham Immigration Lawyers have helped many overseas nationals to secure their settled status in the UK with Indefinite Leave to Remain.

With our specialist application package, we will help you to formulate your application to the very highest standard.

One of our experienced immigration lawyers will work with you through the entire application process. They will take the time to understand your own circumstances, before advising you on the information which you will need to submit to the Home Office. This guidance is absolutely crucial and could be the difference between your application being accepted or rejected.

Once your information is ready to submit, your lawyer will complete your application form and submit your full application to the Home Office accompanied by a letter of recommendation, highlighting the merits of your case.

They will liaise with the Home Office throughout the processing stage and will keep you informed on the progress of your application.

How Do I Apply for British Citizenship for my Child?
What is the Difference Between the 5 year and 10 year route?