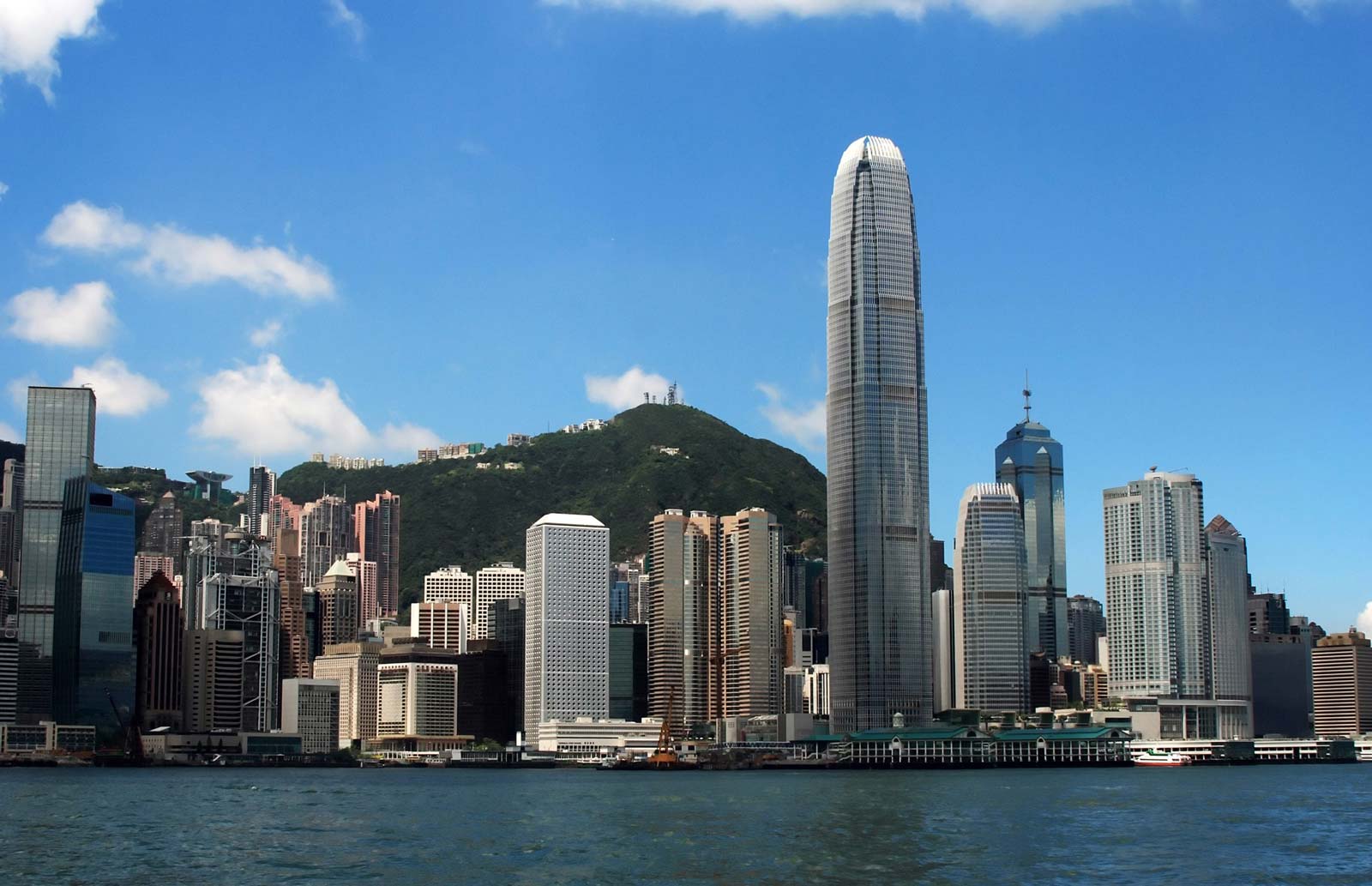 Please take the time to read our helpful blog posts, we're here to help with all things immigration.

Explain your situation, and our experts will advise the numerous ways in which we can assist you.

With China set to pass new security laws that will dramatically reduce personal freedoms, the UK government has offered to change the current immigration rules for Hong Kong citizens and offer a path to British citizenship.

The Chinese government has received criticism from various members of the international community over its planned laws, which many Hong Kong citizens fear will end the unique set of freedoms that those in mainland China are exempt from.

The UK is already engaged in talks with allies including the US and Australia- about how to respond if the legislation- which will make it a crime to undermine the Chinese government’s authority- is passed.

As Hong Kong currently operates with a degree of autonomy from China, there are widespread fears that the changes may prompt an exodus of Hong Kong citizens.

Were this to happen, the Prime Minister has stated that holders of British National (Overseas) (BNO) passports would be permitted to move to the UK for up to 12 months without having to apply for a visa. Current arrangements permit BNO passport holders to remain in the country for just six months.

The 12 month period would be renewable, and further immigration rights- such as the right to work- would be included, potentially paving the way to full British citizenship.

At present, there are around 350,000 people in Hong Kong who hold BNO passports, and around 2.6 million others who would be eligible to apply for one.

Writing in The Times, Boris Johnson said that the immigration changes would ‘amount to one of the biggest changes in our visa system in British history.’

“If it proves necessary, the British government will take this step and take it willingly.

Many people in Hong Kong fear their way of life, which China pledged to uphold, is under threat.

If China proceeds to justify their fears, then Britain could not in good conscience shrug our shoulders and walk away; instead we will honour our obligations and provide an alternative.”

Hong Kong is a former British colony that was handed back to China in 1997. As part of the handover process, a mini-constitution was created known as the Basic Law, which sets out a number of ‘essential rights and freedoms’ that are exclusively available to the citizens of Hong Kong.

The Prime Minister goes on to argue that the introduction of the new national security law would completely undermine both the Basic Law and the joint declaration that underpins it, a legally binding treaty recognised by the United Nations.

Shortly before the handover, BNO passports were granted to all Hong Kong citizens. Although the passports offer the holder some protection from the UK foreign service, they do not currently allow for living and working in the UK.

This is what is set to change- according to Boris Johnson, the UK would have no other option than to ‘uphold our profound ties of history and friendship’ with the people of Hong Kong in response to the new security measures.

There is still a possibility that the Chinese government will re-think their introduction of the law, particularly given the widespread condemnation from the international community.

On Tuesday, UK Foreign Secretary Dominic Raab announced that the government was in talks with other members of the Five Eyes Alliance- an intelligence alliance comprising the UK, USA, Canada, Australia and New Zealand- about how best to handle the situation amid rising tensions.

Just this Monday, Hong Kong police announced a ban on 4th of June ceremonies honouring the victims of the 1989 Tiananmen Square protests.

The Foreign Secretary has urged China to reconsider its plans, which he argues would threaten ‘Hong Kong’s autonomy and prosperity’.