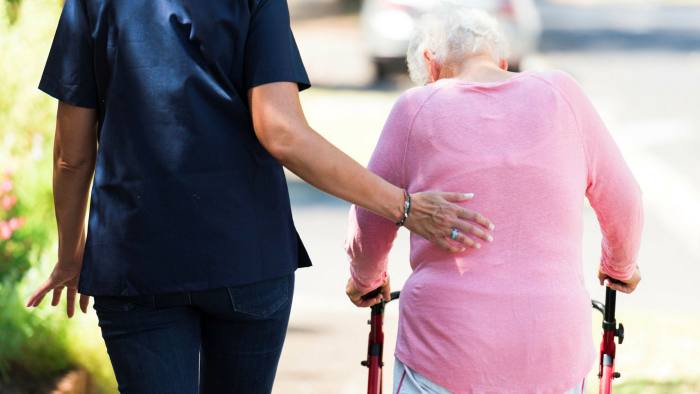 It has been revealed that thousands of care workers in the UK risk being criminalised and losing their right to work. A new report has issued a stark warning about a lack of knowledge of the EU Settlement Scheme.

The Joint Council for the Welfare of Immigrants (JCWI) has warned that the care sector faces being “devastated” as a large proportion of its workforce are unaware they need to apply for settled status to remain in the UK post-Brexit.

Nearly 4.9 million have applied for the scheme. However, the total number of EU nationals in Britain is unknown, which means the Home Office will not know if all of those who are eligible to apply for the scheme have done so.

The report has warned that thousands of people could lost their immigration status if they do not apply for the scheme.

What was the Research?

The research, based on an online survey and in-person interviews with 295 EU citizens, revealed that one in seven of those surveyed online did not know, or were not sure what the EU Settlement Scheme was. Also, one in three were not aware of the deadline for applying.

Of those surveyed in-person, one in three were unaware of the scheme and more than half did not know when the deadline for applying was.

Nine in ten care workers surveyed in-person did not know where to find assistance with the application process for the settlement scheme. This is a worrying statistic, given 77 per cent said the support was a “quite” or “very” important part of the process.

There are worries that the care industry could be most affected if care workers do not apply on the EU Settlement Scheme. The care industry has suffered severe cuts in recent years. Out of around 250,000 employees in the industry, 113,000 are EU workers.

This survey also comes at a time when the industry has been brought to its knees by the coronavirus pandemic.

Campaigners have said that lack of awareness about the settlement scheme stemmed from many factors. This included a lack of outreach work by the Home Office and a shortage of support to help people to apply for the settlement scheme. A lack of face-to-face contact during the coronavirus pandemic has only exacerbated the lack of support felt by care workers.

Susana Auger, a Portuguese care worker living in Chippenham, who has applied for the EU Settlement Scheme and secured her status, spoke to the Independent.

She thinks some of the blame ought to be directed at care agencies.

“There are a lot of care agencies out there that just want the profit. They won’t help the carers to apply for settlement, they are there to make money, and the carers have to sort out their own problems.”

“There are small networks of support here and there, but a lot of people don’t know about them. Lots of people in the sector don’t speak English, which presents another barrier. And many of the houses live-in carers live and work in don’t have broadband, so they can’t access the internet – especially now that most libraries, cafes and pubs are closed.”

The Home Office has provided up to £17 million to 72 charities across the UK to support people applying to the scheme. The JCWI said that this support was “inadequate” and insufficient to meet the need.

The group added that reliance on charities and employers to “fill the gaps” was “unrealistic and dangerous”.

Do you Need Support with the EU Settlement Scheme Application?

Birmingham Immigration Lawyers offer assistance in all areas of UK immigration law, including applications for the EU Settlement Scheme as well as Indefinite Leave to Remain settlement applications. 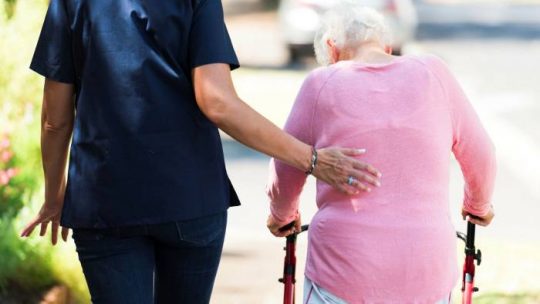 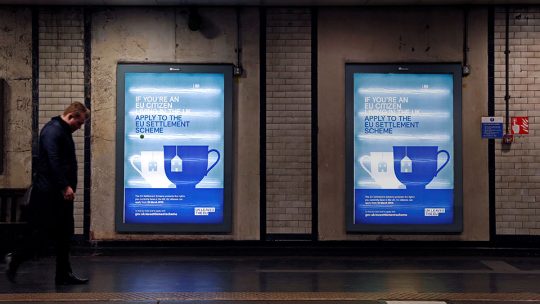 Thousands of EU citizens in the UK have not applied for the EU Settlement Scheme. [Image credit: Peoplemanagement]