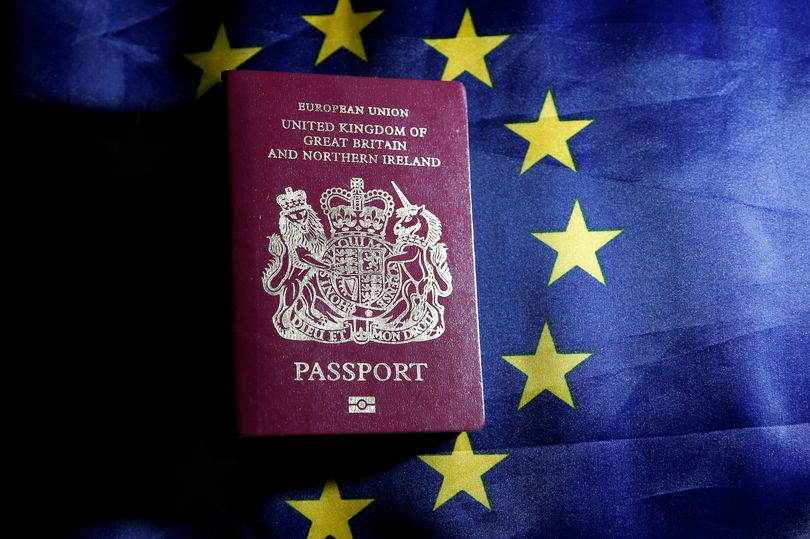 “We have delivered on our manifesto commitment to restore fairness in access to our welfare system by treating EU and non-EU migrants equally. It is both right and fair that people making the UK their home should pay into the tax system for a reasonable period of time before they can access the benefit system.”

European citizens who were already in the UK are exempt from the new rules, as are nationals of Ireland.

The new points-based system has been set up with the purpose of attracting highly skilled international workers. Those from mainland Europe who wish to work in the UK will need to meet a certain points threshold apply for the Skilled Workers Visa.

They will need to have a job offer which pays a certain salary from a UK company with a sponsorship licence.

The Brexit deal was passed in the House of Commons on 30th December 2020, after years of back-and-forth negotiations and rejected bills. Brexit-backing MPs said the deal “restores UK sovereignty”, and Boris Johnson labelled it as an “early Christmas present”.

“We have fulfilled the sovereign wish of the British people to live under our own laws. Meanwhile, Britain will be the best friend and ally that the EU will ever have.”

“Having taken back control of our money, our laws, our borders and our waters from the European Union on January 1, we now seize this moment to forge a new relationship with our European neighbours based on free trade and friendly cooperation,” Johnson added.

Johnson said that the deal struck with the EU was ‘one of the biggest free trade agreements in the world,’ at more than £600 billion.

The Prime Minister said that it was now ‘up to Britain’ to decide what to do with its newfound freedoms. He said: “I have always said Brexit is not the end but a beginning.”

Free movement between the UK and the EU ended on 1st January 2021.

Here at Birmingham Immigration Lawyers, we offer immigration legal advice and application assistance in all areas of immigration law.

If you are a European Union citizen and you are unsure of your status in the UK, we can help. Call us now on 0121 667 6530 to speak with one of our friendly team. 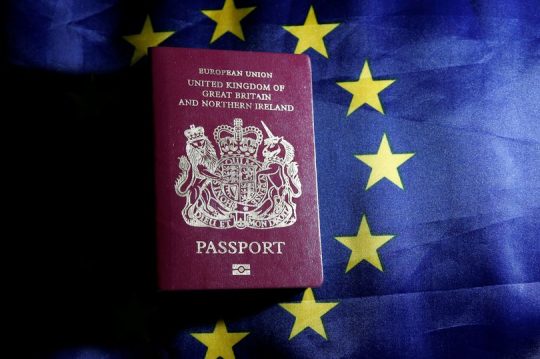 EU Citizens will now be subject to the same immigration conditions as those from outside the EU. [Image credit: Reuters] 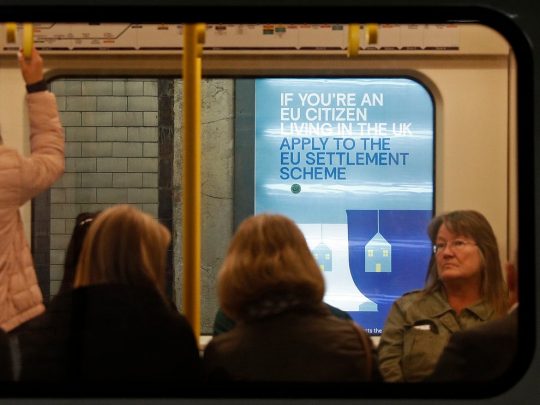 EU citizens who are already in the UK will be exempt from the new immigration rules. [Image credit: AFP/Getty]