A number of councils, charities and other organisations are pledging to boycott new Home Office rules which would deport migrant rough sleepers.

On 1st December, the Home Office changed the UK immigration rules, though details on how to apply the changes remains to be seen.

Critics, including MPs, charities and anti-trafficking organisations have warned that the rules could withhold leave to remain from migrants who found to be rough sleeping, or revoke it from those who have it.

The majority of the UK’s migrant rough sleepers are in London. Around half of those sleeping rough in the capital are believed to be migrants. The Greater London Authority is currently refusing to cooperate with the Home Office. The Haringey, Southwark and Islington councils have all refused to cooperate, and have warned that cooperation with the Home Office will compromise relationships between councils and vulnerable rough sleepers.

“We’re heartened that opposition is mounting to these changes to the immigration rules, which effectively criminalise rough sleeping among non-UK nationals. We believe these changes are unlawful.”

“It effectively criminalises rough sleepers who were not born in the UK and adds to the draconian rules already facing those who are seeking asylum or permission to remain.”

In response to the situation, a government spokesperson said:

“For the small minority of migrant rough sleepers who continue to refuse government and local authority support and repeatedly engage in persistent antisocial behaviour, the new immigration reforms mean they could lose their right to be in the UK.

“This would be a last-resort measure, and initially individuals would be asked to leave voluntarily with government support. In the event that they refuse, we may take the step to remove them.”

Whether you are looking to apply for a Skilled Workers Visa, hire an overseas national or apply for Indefinite Leave to Remain settlement, we are here for you. 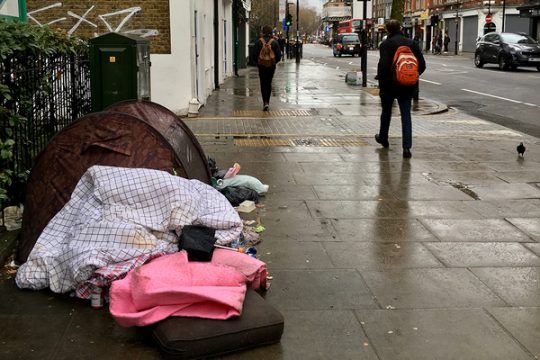 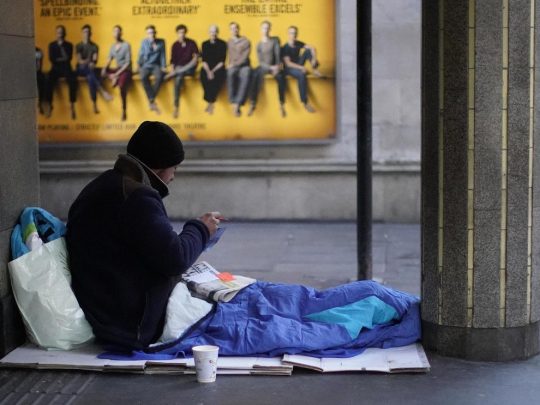 Councils in London and Manchester are vowing to defy the UK rule to deport migrant rough sleepers. [Image credit: The Independent]