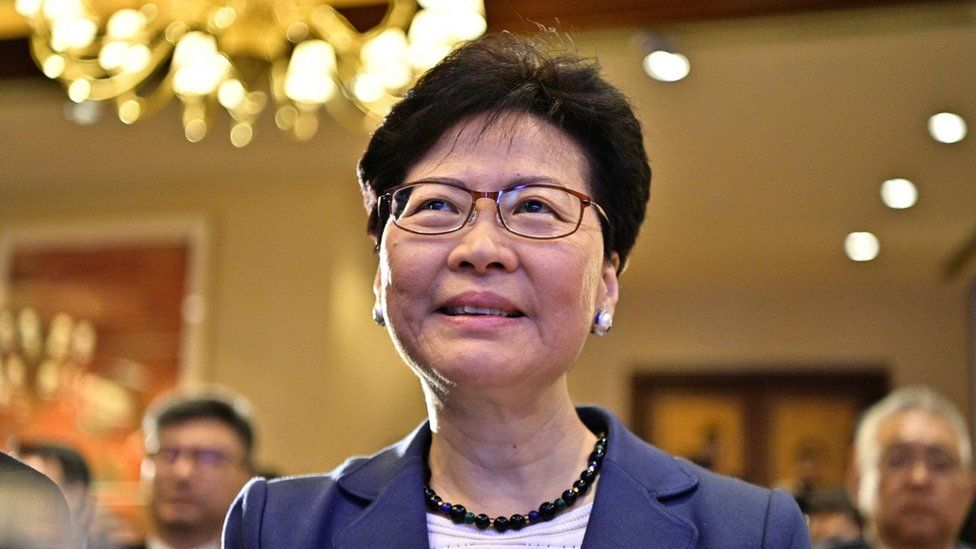 Hong Kong leader, Carrie Lam, has warned that Chinese retaliation against Britain’s BNO visa offer is a ‘matter of course’.

Lan claims the UK has violated an agreement with China by expanding immigration to Hong Kong citizens who hold a British National (Overseas) passport.

Lam did not say she was aware of any specific retaliatory measures planned by China against the UK. Lam’s comment came following a suggestion made by lawmaker and Executive Councillor Regina lp that the Special Administrative Region adopt China’s nationality law, which would prohibit dual nationality in Hong Kong.

“Nationality is a sensitive issue in Hong Kong, with many citizens worried about their status prior to the UK handing back the region to China in 1997,”

“That’s why, because of historical reasons, the Chinese and British governments had a consensus on how to handle the British National (Overseas) passport. If someone has now unilaterally deviated from the consensus, it would be a matter of course for the other party to take some action,”

No Proposals for Measures on BN(O) Passports in Hong Kong

Hong Kong’s Chief Executive said that her government has not proposed to take any measures on BN(O) passports following the UK’s move last year to give Hong Kong citizens right or residence in the UK.

In a column written for the South China Morning Post (SCMP) Ip wrote:

“It might be time for the Chinese government to stop allowing nationals of Hong Kong to hold dual citizenship.”

“The new route to citizenship offered by the British government is not only a slap in the face of the Chinese authorities for enacting a national security law, but also fraught with adverse implications.”

In a radio interview, Lam took aim at British immigration law. In relation to BN(O) Visa holders, she said “It’s obvious that they don’t want to be Chinese if they would endure six years of ’emigration prison’” – a reference to length of time it takes to achieve British citizenship.

It was back in July of 2020, that the British government announced plans to extend visa rights to hundreds of thousands of people in Hong Kong who qualify for BN(O) passports.

From 31st January 2021, Hong Kong nationals can apply for an exclusive visa which enables them to live in the UK to work and/or study for up to five years, before being eligible to apply for Indefinite Leave to Remain. After one year of residence in the UK under ILR, they will be eligible for British citizenship.

Following the announcement, Beijing threatened to cease recognising the BN(O) passport as a valid travel document. It also claimed that it ‘reserved the right to take further action. The Hong Kong government said it would cooperate fully with China if Beijing decided to take such a position.

Birmingham Immigration Lawyers is here for you whatever your immigration query might be. Whether you are looking to apply for a UK Visa, extend your current permission here, or even if you would like some advice about the BN(O) visa, we are here for you. 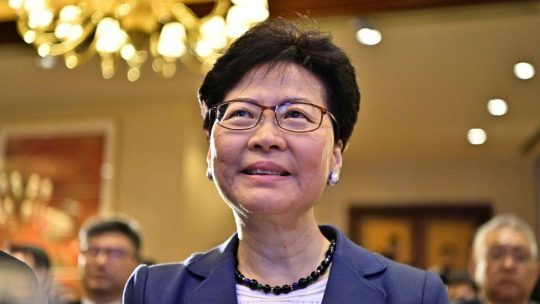 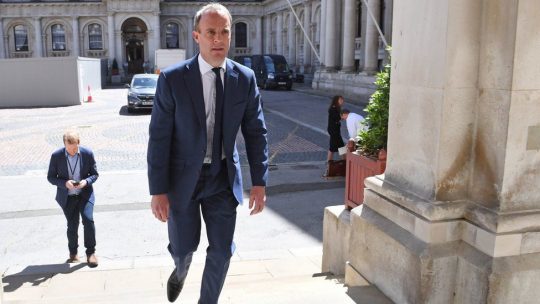 Dominic Raab took the decision to create an exclusive visa for BN(O) visa holders back in July of 2020 [Image credit: BBC]