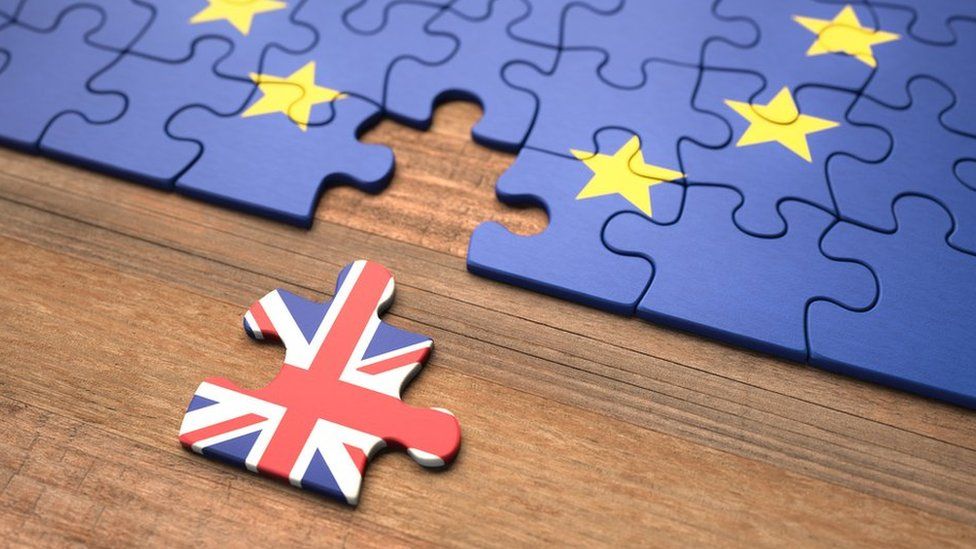 The Brexit transition period ended on the 31st December of last year, signalling a new era for the UK outside of the European Union. Boris Johnson and his government proclaimed that they had delivered on their promise to “We have taken back control of our money, borders, laws, trade and our fishing waters”.

However, such sentiments appear to be out of keeping with the world we currently live in, and the world which we will move towards as a result of Covid-19.

A growing number of people want to be working from anywhere in the world and consider themselves ‘global citizens’. In our digitally connected world, which has become even more apparent in the past year, digital nomading could become a popular choice of working and living.

Indeed, the future of the traditional nation state and what that means, including the very notion of borders, is open for discussion in the current state of affairs. The calls to control our borders sound out of date at best and meaningless at worst.

The significant, long-term negative consequences of Brexit for the UK economy, its relationship with its European neighbours and standing in the world at the security and diplomatic level, make the government’s promises of prospering post-Brexit sound beyond hollow.

The Growth in Digital Nomading and Remote Work

Before Covid-19, digital nomading existed but was more of a niche movement. The Wikipedia definition of digital nomad is a person who uses telecommunications technologies to earn a living and, more generally, conducts their life in a nomadic manner.

The introduction and adoption of technological advancements by companies throughout the world has made the trend possible and will continue to play a crucial role in its further development, uptake and popularity.

Digital nomading and remote work is certainly not a new trend. Before the Covid-19 pandemic, an increasing number of people were already working remotely, or working remotely part-time. Before the pandemic, a survey was conducted of over 3,500 remote workers from across the globe. 98% of those surveyed wanted to continue to work remotely (at least for some of the time) for the rest of their careers, and 97% would recommend remote work to others. (Source: Buffer survey published in February 2020 with data collected in November 2019).

The Covid-19 pandemic led to many office workers having no choice but to work from home, which has only accelerated the trend of remote working. Video-calling services such as Microsoft Teams and Zoom have proved to be efficient tools for communication among colleagues and clients alike.

Last year, many leading companies such as Facebook, Google and Amazon announced that their employees may work from home for the foreseeable future.

While working from home, many have realised that home can be anywhere. Many have chosen to move out of densely populated locations to more rural areas and/or closer to family and friends.

A separation between where we live and where we decide to work has become a possibility, allowing us to avoid cross-border moves which can be disruptive to our family life and our children’s lives in particular.

The Possible Benefits for Companies

The remote work approach also has benefits for companies and other organisations with staff. Companies are able to recruit from a wider pool of talent across the globe and have a diverse and inclusive global workforce.

Also, having a remote workforce means that companies can save on office space, saving a significant amount of money. Other costs such as relocation costs and costs associated with temporary housing for international recruits can also potentially be saved.

The tax and legal implications for such remote working arrangements, for both individual and company are worth taking into consideration. However, if the individual is based in, and works from, the country of their origin, rather than move to the country their company is based in, immigration rules will not be triggered.

The EU principal of freedom of movement means that EU citizens will be able to live and work from anywhere in the UK.

Taking Back Control, But at What Cost?

Owing to Brexit, free movement between the EU and the UK ceased. British citizens who wish to move to an EU Member State and stay longer than 90 days will require a visa from the EU Member State. British people who wish to move to EU countries such as Portugal and Spain will now find it much more difficult to secure a residency. It is likely that there will be problems for British people moving to EU countries, even if they are employed by a company  the UK.

The remaining 27 EU Member States will continue to allow their citizens to study, live and work on the continent, which will make the process of a transition to more digital nomading and remote work seamless among Member States.

Given the ‘hard Brexit’ which the UK government secured, Brexit will continue to have significant negative consequences for the UK’s economy and relationship with Europe and, potentially, the rest of the world.

The UK has given priority to so-called “control over national borders” over free movement in a world which is moving towards location-independent working and ever-greater inter-connectedness. This at a time when the very notion of states and physical borders is being reevaluated.

British citizens who mourn the loss of their freedom of movement can only hope that the UK government may change direction again in the future, acknowledging that the future of work and play is global. 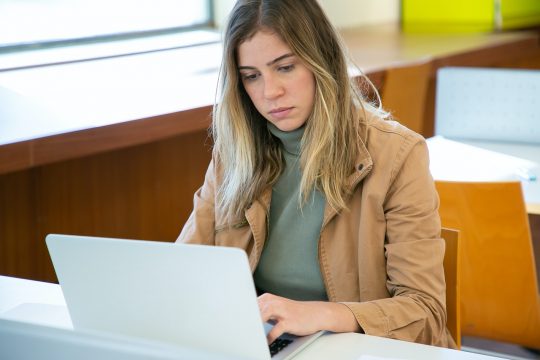 Remote working has increased rapidly since the Covid-19 pandemic. 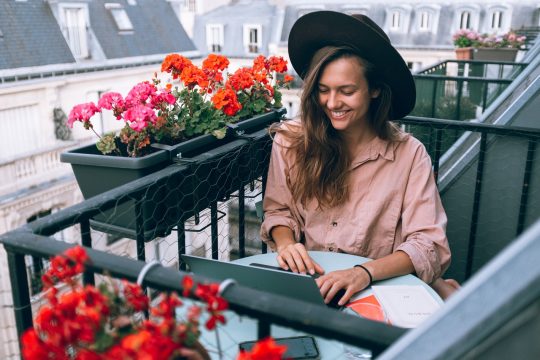 The digital nomad movement looks set to rapidly increase in the coming years. 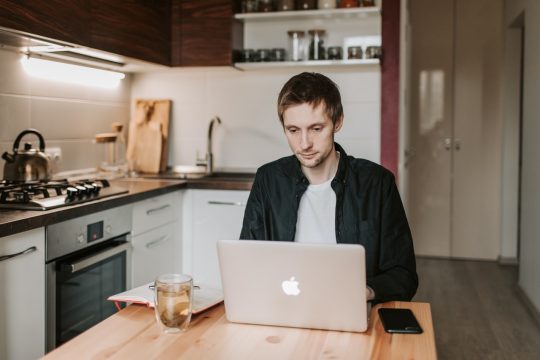 In a survey of remote workers conducted before the Covid-19 pandemic, 98% said they wanted to continue working remotely in at least some capacity. 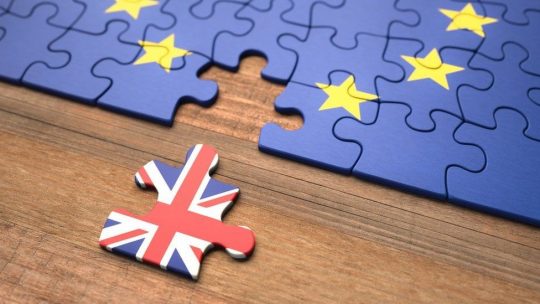 Britain’s exit from the EU could bring a period of economic woes and a loss of influence in the world. [Image credit: BBC]